As educators look to engage students in new ways, enhance motivation, and keep learners connected during remote learning, one area that continues to grow in popularity is esports. Esports participation has skyrocketed in recent years, making it a popular choice for energizing learning in ways that support inclusivity for every student. The North America Scholastic Esports Federation (NASEF), which has esports clubs in schools across the United States, Canada, and Mexico, has published research indicating that students who participate in esports make significant gains in social-emotional learning through positive mentoring and student leadership. 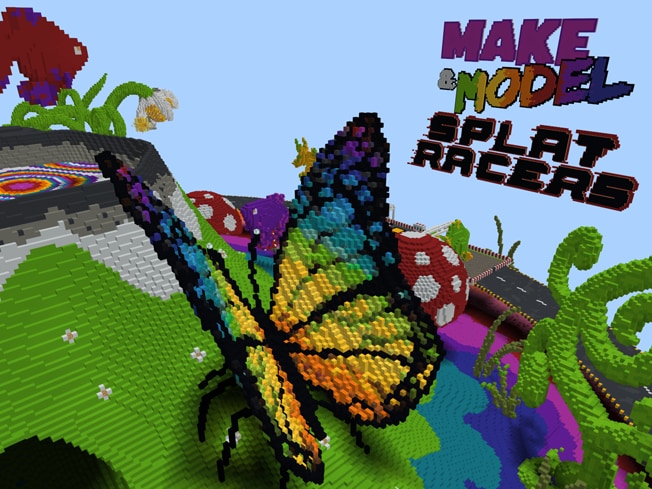 With varied settings from pirate ships to space to a magical garden, the “Make and Model” worlds promote organized and collaborative play as students team up to compete against the clock and build epic creations. To win, students must delegate jobs, communicate, evaluate their progress, and make quick strategic decisions. For example, the Pirate Cove lesson is set in an immersive pirate-themed Minecraft world where students develop creativity, decision-making, communication, and collaboration skills during team-based Minecraft build battles—a common gaming format in Minecraft, where competitors battle it out against the clock to construct a given object, person, or item. Students also practice visualization and 3D thinking, which are associated with success in STEM learning and careers.

The Esports Educator Framework provides teachers with in-depth insights into esports in education. This resource has been compiled by Immersive Minds from diverse research into game-based learning and esports, discussions, and interviews with educators and researchers. These experts include Karl Ogland from Yrkesinstitutet Prakticum, who introduced esports into education in Finland, and James O’Hagan, Director of Digital and Virtual Learning from the Racine Unified School District in Wisconsin, USA. The framework supports educators who want to use Minecraft: Education Edition with step-by-step playbooks and instructions for setup and gameplay for each lesson. 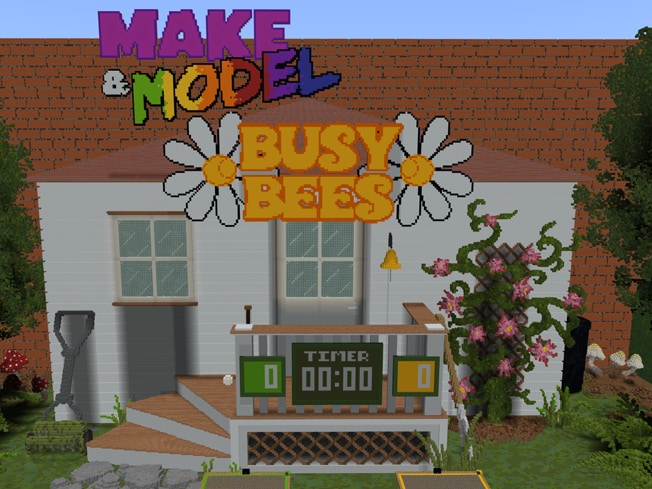 Check out the seven new lessons and worlds:

You can download the Esports Educator Guide here. If you’re looking for more information about esports in education, take this free course on the Microsoft Educator Center to learn how these activities can help build a school to career pipeline.

To get started with esports for Minecraft: Education Edition, visit aka.ms/minecraft-esports.

Read Next: Students around the world hold graduations in Minecraft – and now you can too!